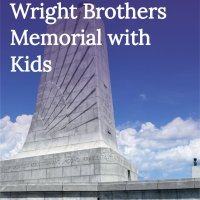 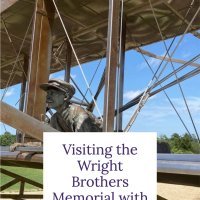 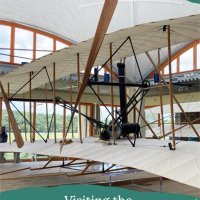 Everything you need to know about visiting the Wright Brothers Memorial with kids! The Wright Brothers National Memorial is a great national park to visit with kids. It has a small visitors center, with lots of accessible information including a replica of the plane the Wright brothers flew for the first powered flight.

This article may contain affiliate links, which means we may earn a small commission if a reader clicks through and makes a purchase. As an Amazon Associate, we earn from qualifying purchases. All our recommendations are independent and are in no way influenced by any advertiser or commercial initiative.

At the bottom of the post, Download a free License Plate Game for the kids to play on your American northwest family road trip!

Hitting the road? Don’t miss our post on Road Trip Essentials for everything you’ll need!

Where is the Wright Brothers Memorial?

We visited the Wright Brothers Memorial with kids as part of our Epic Cross-Country Road Trip over the summer of 2021. This road trip was the first leg of our Family Year Out.

How Much does it Cost to Go to the Wright Brothers Memorial?

The Wright Brothers Memorial is part of the National Park System, so your National Park Pass covers your admission. Without an annual park pass, adults are $10 (as of 2021), children (15 and under) are free.

Every year, 4th graders (and 5th Graders in 2021) are eligible to get a free annual park pass for their families through the Every Kid Outdoors program.

How Long Does it Take to Tour the Wright Brothers Memorial?

We spent about an hour and a half at the site, though we breezed through some of the more complicated portions of the visitors center. You could spend up to three hours, depending on the age of your kids and their level of interest in the mechanics of flight.

Why is the Wright Brothers Memorial Important?

The Wright Brothers Memorial commemorates the first powered flight of a heavier-than-air vehicle. It chronicles the experiments of Wilbur and Orville Wright, who spent three years at the site doing experiments before finally succeeding.

Who Were the Wright Brothers?

The Wright Brothers were Wilbur and Orville Wright. Born in Dayton, Ohio, they were businessmen who became obsessed with the idea of manned flight. Before their first successful powered flight in North Carolina, they refined their piloting skills with over 1,000 glider flights from the nearby sand dunes. After their history-making flights in December of 1903, they continued to refine their glider. By 1905 they were making circling flights of up to 38 minutes.

Is the Wright Brothers Memorial Good for Kids?

Yes, the Wright Brothers Memorial is great for kids- many of the exhibits are visual and easy for young kids to digest. There are also several outdoor components that allow the kids to run around. Our kids were 4 and 6 1/2 when we visited, and both of them had a good time (and hopefully learned something!)

What is There to Do at the Wright Brothers Memorial?

The Wright Brothers visitors center is not huge, but has an interesting and accessible set of exhibits. There are videos and sections that are easy for young minds to take in, as well as more advanced texts that explain the physics and scientific principles behind flight.

The highlight of the visitors center is the full-size replica of the 1903 flyer that the Wright Brothers successfully flew just outside.

Where is the Original Wright Brothers Plane Located Today?

The original plane is part of the Smithsonian collection. It is currently on display at the Air and Space Museum in Washington, D.C.

The Reconstructed Flight Hanger and Workshop

Outside the visitors center, you’ll find the Wright Brothers reconstructed flight hanger (empty), and more interestingly, their workshop and living quarters. You can see where they worked and slept when experimenting with flights launching from the nearby sand dunes.

This is a great way to see what conditions were like when the Wright Brothers chose to work at Kill Devil Hills. There was little around or available- they slept in slings and ate mostly canned foods.

Why did the Wright Brothers Choose this Location?

One of the most visually striking parts of the Wright Brothers Memorial is the First Flight Markers. A granite stone marks where the plane left the ground for the first flight on December 17, 1903. There are numbered flight markers that show where each of the first four flights landed. In the visitor center, you’ll see a graph that also outlines the wobbly path of each of these flights.

How Long was the First Flight?

The first successful flight was 12 seconds long, and the plane traveled only 120 feet. Orville piloted the first flight, with the help of his brother Wilbur. The fourth and final flight of the day was 59 seconds long and traveled a whopping 852 feet.

From the First Flight Markers, you can walk to the Wright Brothers Monument which is at the top of the nearby sand dune. You can also drive to the base of the monument if you prefer to shorten the walk.

This monument honors the Wright Brothers. It is a 60 feet tall, five-sided star that stands on the top of the sand dune that the brothers used for glider flights before the powered flight.

Hiking up the monument is a great way to stretch little legs, you’ll be rewarded with great views from the top.

There You Have It!

We loved visiting the Wright Brothers Memorial with kids! It was an easy, fun outing. We enjoyed the easily digestible visuals around the park and climbing up to the memorial. We have found that the smaller National Parks are often the best ones for us!

Read Next: 21 Family Travel Tips for 2021: Best Tips for Travel with Kids

This site uses Akismet to reduce spam. Learn how your comment data is processed.

The Ultimate Family Travel Bucket List: 100+ Adventures Around the World 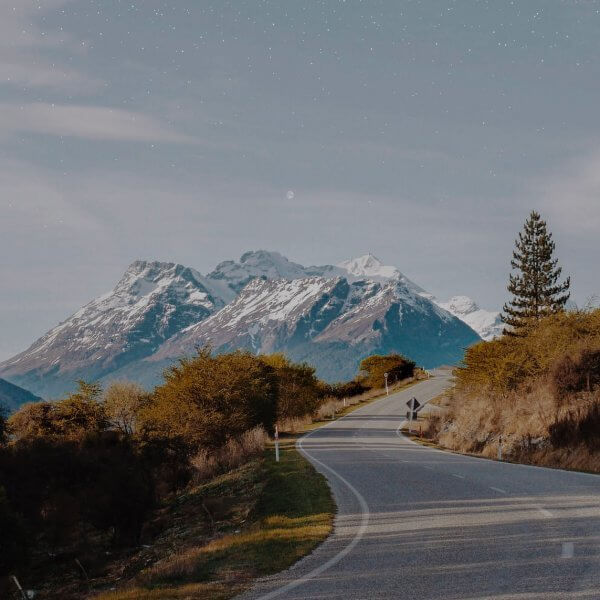 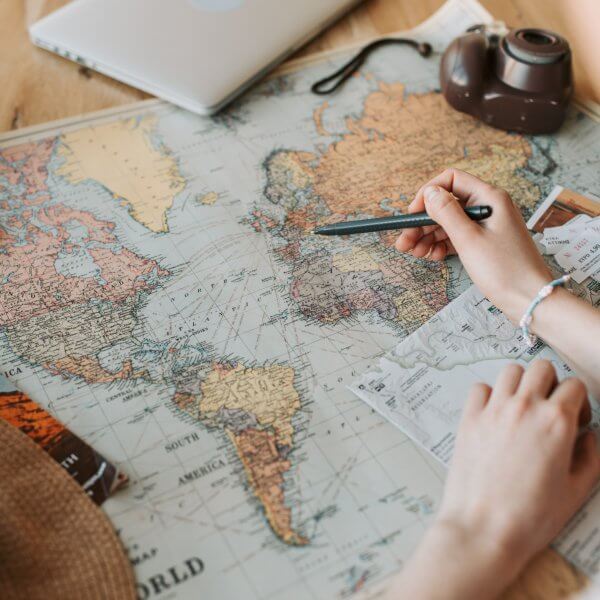 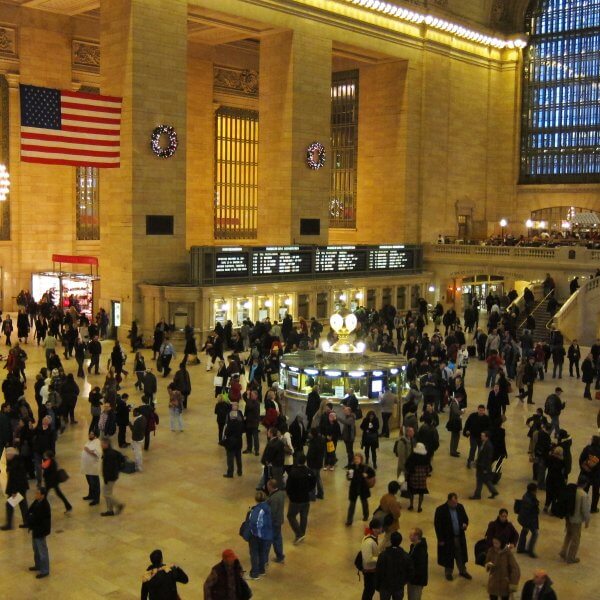